“The emancipation of women, the achievement of full equality between the sexes, is one of the most important though less acknowledged prerequisites of peace. The denial of such equality perpetrates an injustice against one-half of the world’s population and promotes in men harmful attitudes and habits that are carried from the family to the workplace, to political life, and ultimately to international relations. There are no grounds, moral, practical, or biological, upon which such denial can be justified. Only as women are welcomed into full partnership in all fields of human endeavor will the moral and psychological climate be created in which international peace can emerge.”

–The Universal House of Justice 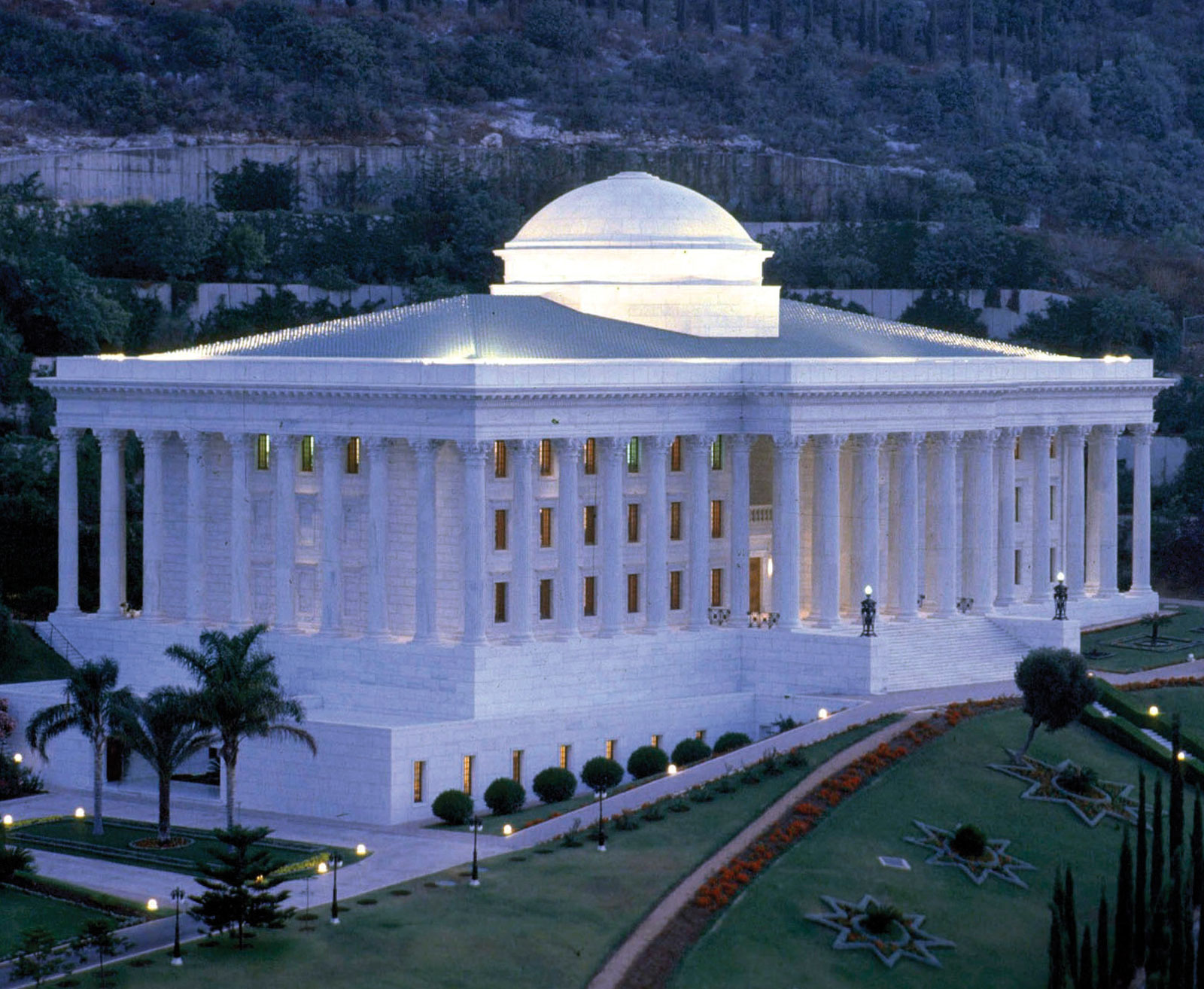